Stephanie Izard, Girl and The Goat

What I especially liked about this year’s event, was that the celebrity Chefs were front and center at the event, giving food preparation demonstrations, wine tasting and pairing seminars, and book signings. They were often seen chatting and taking photos with guests. And all seemed to be having as much fun as the patrons. 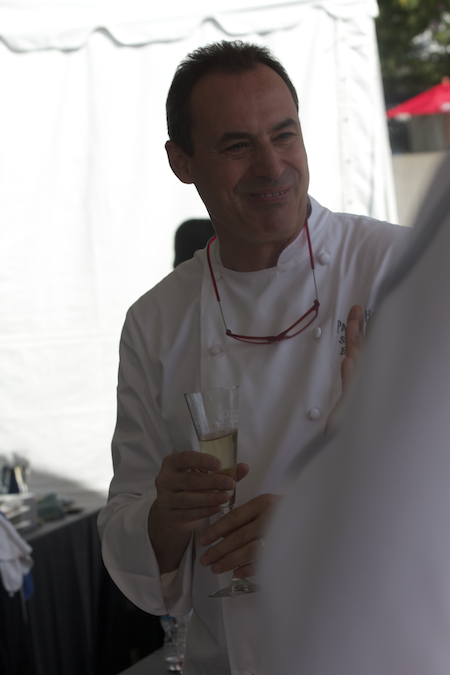 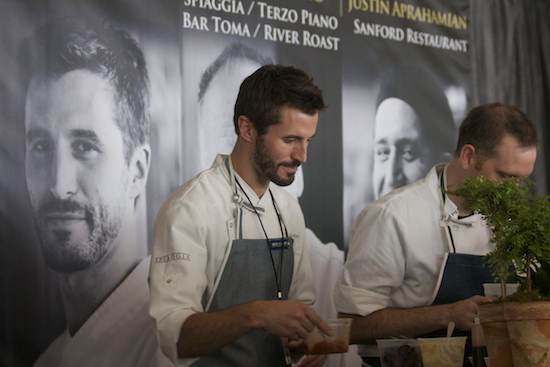 And the celebrity appearances extended beyond those local to Chicago. Carla Hall, Chef and Co-Host of ABC’s The Chew, gave a live cooking demonstration, featuring Carla’s comfort foods, on the Bon Appetit Main Stage.

So many celeb Chefs, so little time. Until next year Chicago Gourmet….

Hot and Steamy in a Finnish Sauna

If you've ever been to Finland, you know that trips to the sauna are as ritualistic as trips to nail...